Home » About Our Agency

E. R. Munro and Company has over a century of experience serving your insurance and bonding needs.

We are your trusted independent insurance agency.

Home » About Our Agency

We know that you need to protect your assets, whether it is your home, the heirloom watch on your wrist, or the successful business you have built. With over a century of experience backing us, we can help you find the right insurance and bonds to protect your present and secure your future. 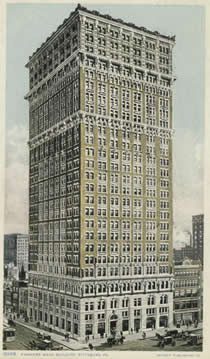 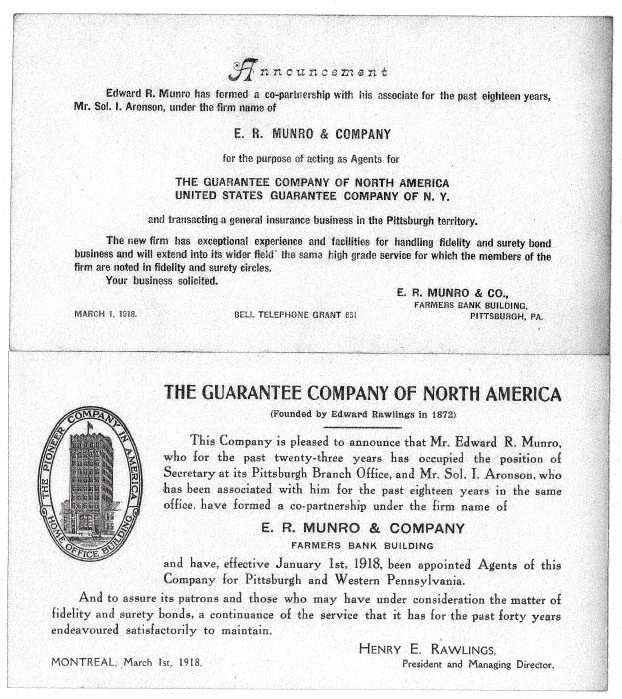 Dating back to 1885, E. R. Munro and Company’s first office was a branch of a Canadian bonding company, located in Pittsburgh, PA, and managed by Edward R. Munro. In 1900, Munro hired S. I. Aronson to “manuscript” bonds. Aronson hand-wrote bond forms to suit the needs of individual bond customers.

Years later, Aronson convinced Munro that they could do better as business partners and agents. On March 1, 1918, E. R. Munro and Company opened its doors with an announcement (pictured). The Guarantee Company of North America (pictured) also announced the new partnership. During that first year as business partners, Aronson suggested they include automobile insurance as part of their business. Munro agreed and let Aronson handle the project since he thought cars were just a passing fancy and not worth his time.

Aronson’s youngest son, Sam Aronson, entered the company upon his return from World War II. For 50 years, he maintained the traditions of honest, dependable service. He provided customers with top-notch bonds to meet their needs at competitive prices. Then, continuing in the tradition established by his father, Sam Aronson introduced his sons to the business. They represent the third generation in the agency and expanded the bond and insurance departments.

E. R. Munro and Company‘s current owner and president is Tod E. Aronson, AAI, CIC, CPIA, CISR Elite. He manages the insurance department and specializes in insuring individuals, families, and small family-owned businesses. When he joined the company, the agency had licenses in only four states. Since then, Tod Aronson has acquired licenses for the agency and himself in all 50 states and the District of Columbia, which means we can serve you no matter where you’re located.

We now hold numerous generalist and niche positions in the insurance and bonding industry, offering a range of personal insurance, business insurance, and bonds to meet your needs. In fact, we know of no one selling more bonds in Pennsylvania for notary publics, auctioneers, and constables. Other niches include mortgage brokers, private investigators, small businesses, individuals, and families throughout the United States. On top of that, we have the lowest bond prices that we can sell, furthering our dedication to top-notch service.

Why Go Independent?Meet Our Team 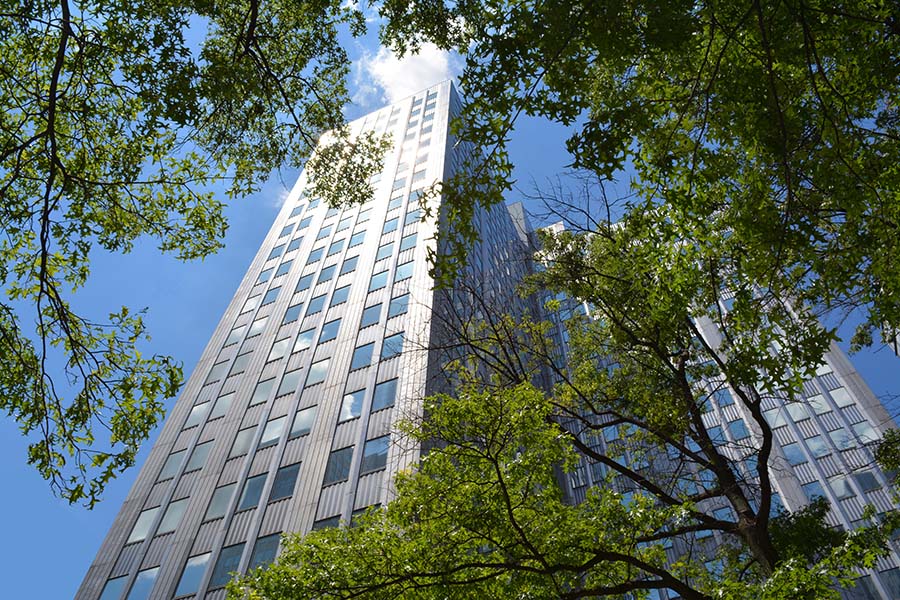 As an independent agency, we are here to help you find the right coverage.

At E. R. Munro and Company, our mission is to establish a strong relationship between you and the company insuring or bonding you. To accomplish this, we are committed to:

Educating you about your insurance and bonding options.

Designing an optimal protection program to suit your individual needs.

Offering superior coverage rarely found with others while respecting your budget.

The Advantage of an Independent Agency Working for You

What makes our independent agency different?

Get the power of choice when it comes to finding the right insurance for your situation. We offer a wide variety of policies and price points to choose from.

Rely on us to simplify the insurance process, from advising you on your risks and solutions, to advocating on your behalf to the insurance company.

Count on us to be there for you every step of the way with personable and professional service so you always have the right coverage for your insurance needs. 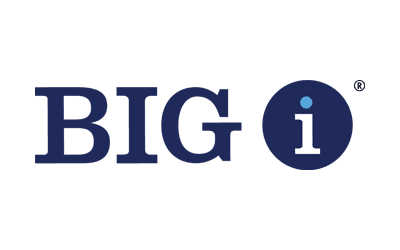 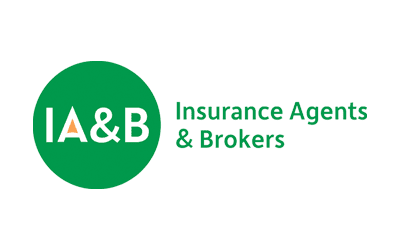 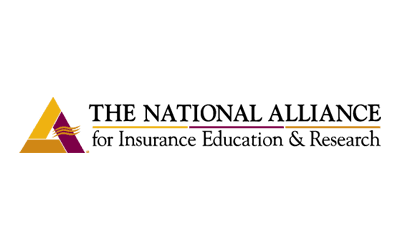 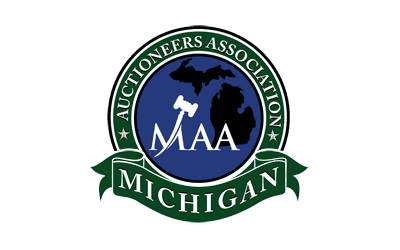 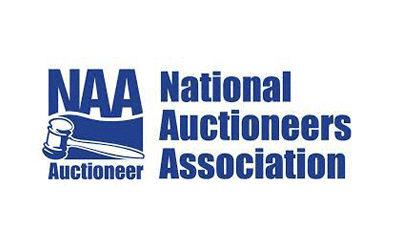 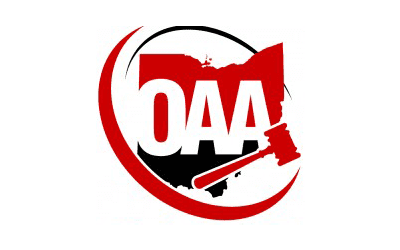 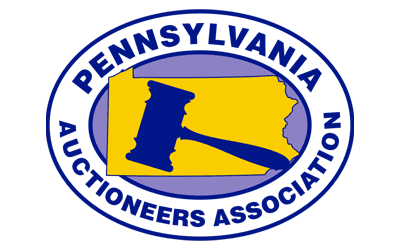 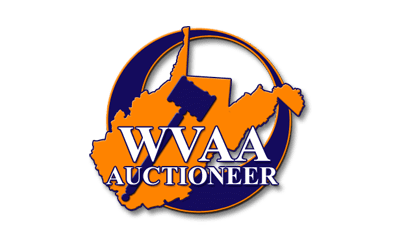 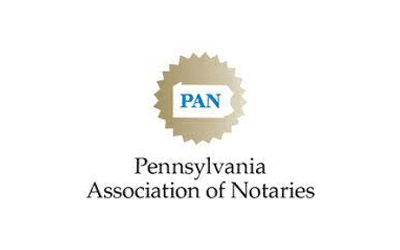 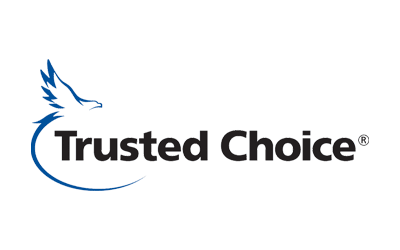 Solutions We Specialize In

We specialize in a variety of coverage options to meet your unique needs.

We serve all 50 states but are headquartered right in Pittsburgh, PA. Visit our headquarters in Gateway Center in the heart of downtown!

As an independent agency, we are here to help you find the right coverage.

It only takes a minute to get started.

Would you rather discuss this in person? Get in touch with an agent today!

About E. R. Munro and Company

At E. R. Munro and Company, our primary mission is to establish and manage the relationship between you and the companies insuring or bonding you.

We are licensed in all 50 states and Washington, DC.